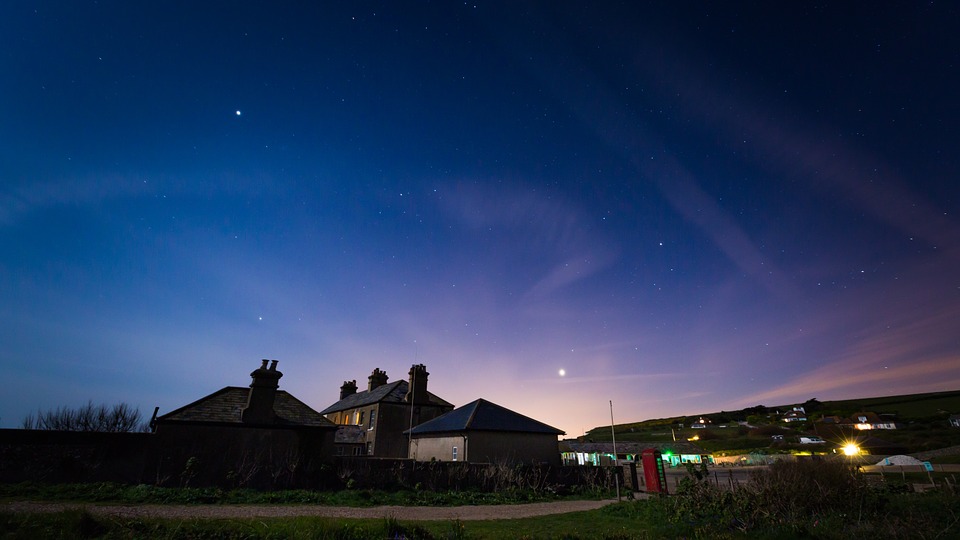 While there has been a steady drop in the percentage of 18-34 year-olds living on their own (or outside of mom and dad’s house) since the early 1960s, things seem to be getting worse for millennials wanting to live outside of their childhood home.

According to a Pew Research study (http://www.pewsocialtrends.org/2016/05/24/for-first-time-in-modern-era-living-with-parents-edges-out-other-living-arrangements-for-18-to-34-year-olds/), a higher percentage of young adults are living with their parents compared to any other type of living situation.

Some of this may be able to be attributed to the fact that people are waiting a few more years to get married than what the norm was in the past. Marriage usually leads to both parties moving out of their parents’ homes for good. Still, the sharp uptick in kids living under their parents’ roofs between 2000-2010 may lend credence to the idea that the recession hit millennials harder than many other demographics.

The fact that these numbers continued to rise up until the study’s end date in 2014 may speak to a reality that the recovery from the most recent recession has been beneficial more to older individuals rather than millennials.

Things are not looking too promising in the near term future either as mortgage rates will likely go up at least another .5%, possibly more, in the next year. At the same time, those who choose not to buy because of the rising rates will probably cause rental prices to go up, giving younger people a bigger incentive to stay with their parents.