Mortgage Rates Have Jumped More than 60 Basis Points Over the Last 11 Weeks to 4.18% 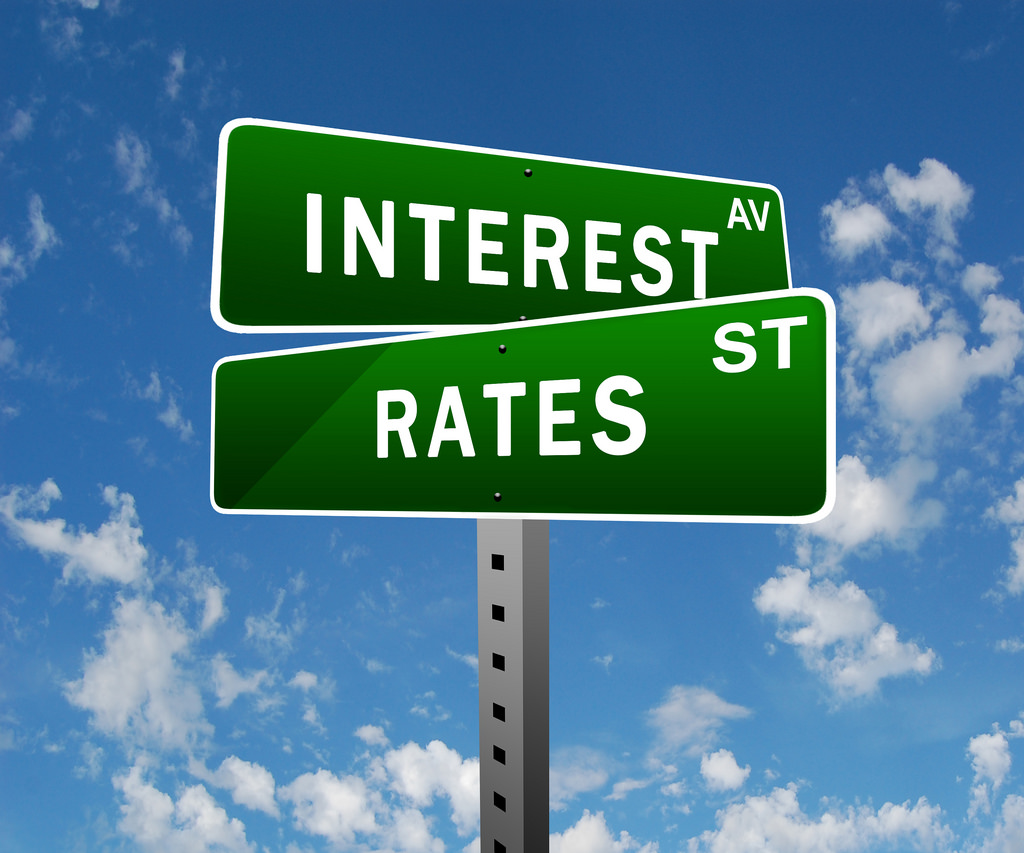 If you locked in a mortgage before the end of September, chances are you’re feeling pretty good about your interest rate.

From a low of about 3.54% at the end of September, the standard interest rate on a 30 year fixed mortgage has climbed to 4.18%. This is a drastic increase compared to what the rate was before the beginning of October.

The rising rates show little sign of stopping, with rates likely to inch higher as we approach New Year’s Day. What remains to be seen is what interest rates will do after Inauguration Day on January 20th. Investors and money managers will have the weekend of the 21st/22nd to take stock of the situation, but the market close for Monday the 23rd should tell us what direction mortgage prices will be heading.

A rally in the market would likely point to rising interest rates, at least in the short term, while a significant drop could take interest rates down with it.

This kind of rise typically hurts first time homebuyers the most, since the number of people who cannot put off moving (expiring leases, jobs, etc.) is made up of more of a younger crowd than the home-owning population as a whole. Older, already established homeowners can ride out a rate peak while younger buyers may need to look into refinancing in order to take advantage of lower interest rates in the future.